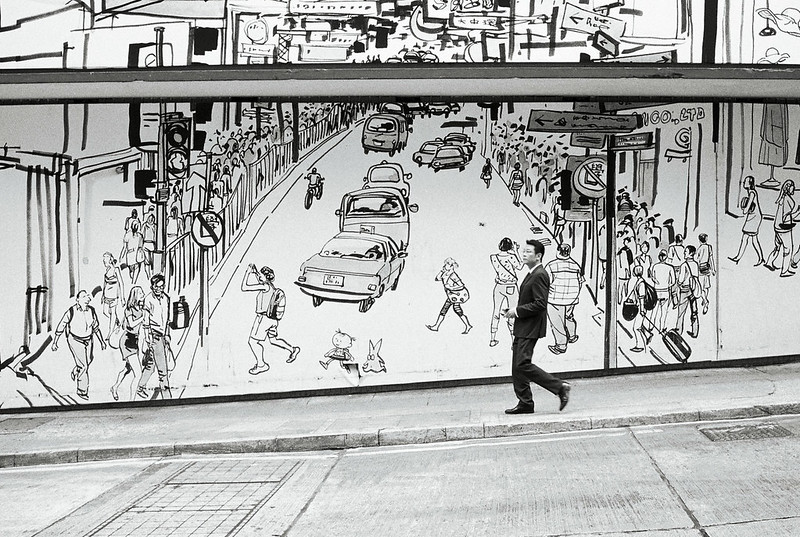 Part 2 concluded just as I arrived in Hong Kong Central ready to spend my final day exploring. The island itself is very compact which would make it a perfect city to walk around, were it not for the hills! Aside from the small old harbour all most of Hong Kong is built on the side of the peak and it seems that you spend as much time moving upwards or downwards as you do moving along the street.

Thankfully, Hong Kong being Hong Kong, they have a solution to that… 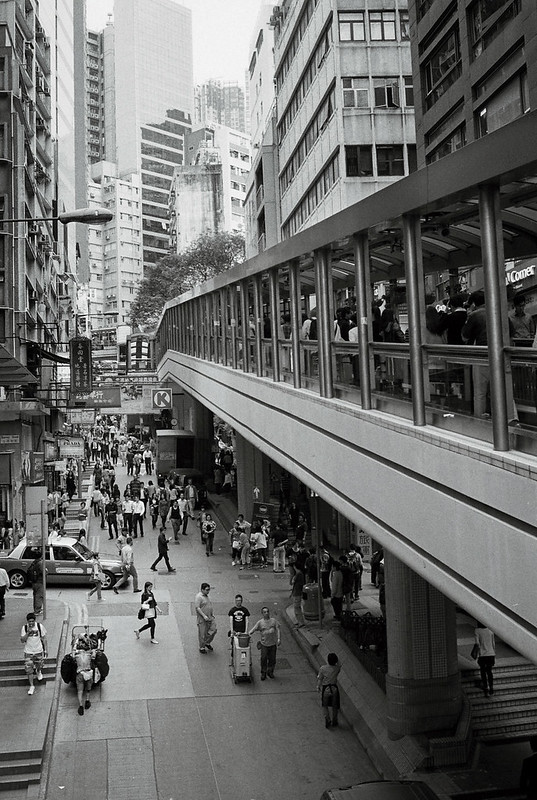 The mid-levels escalators – these are public escalators that replace a number of the main commuter streets. They run from the residential areas down to the city in the morning, then are reversed (taking 20 minutes to turn them all around) to take everyone back throughout the day. 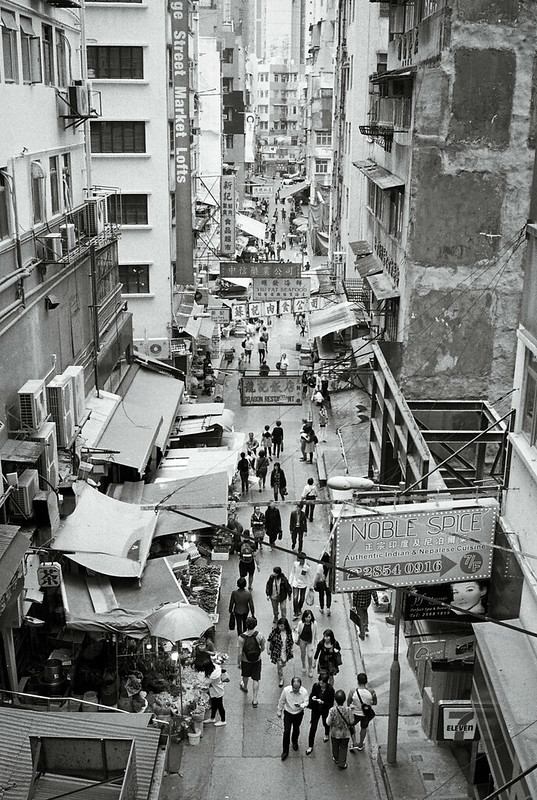 Along the way the cut through markets and shopping districts, perfect for busy people to stop off and pick up the day’s supplies as they pass. 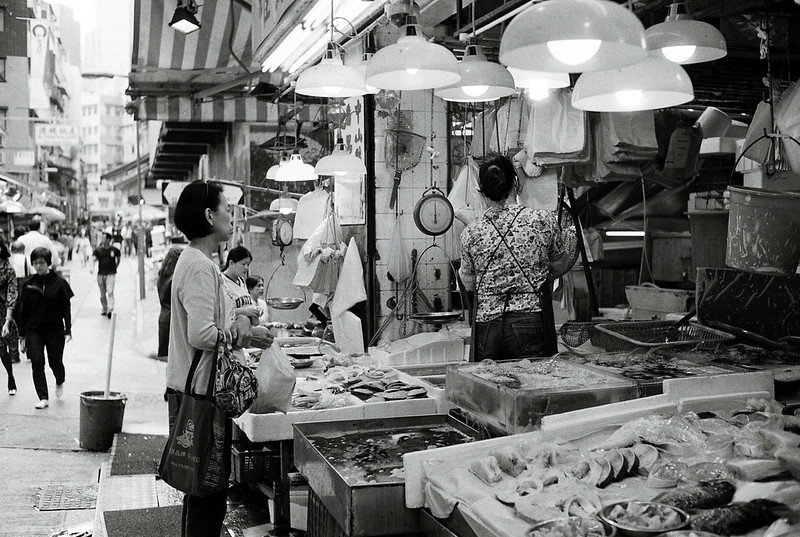 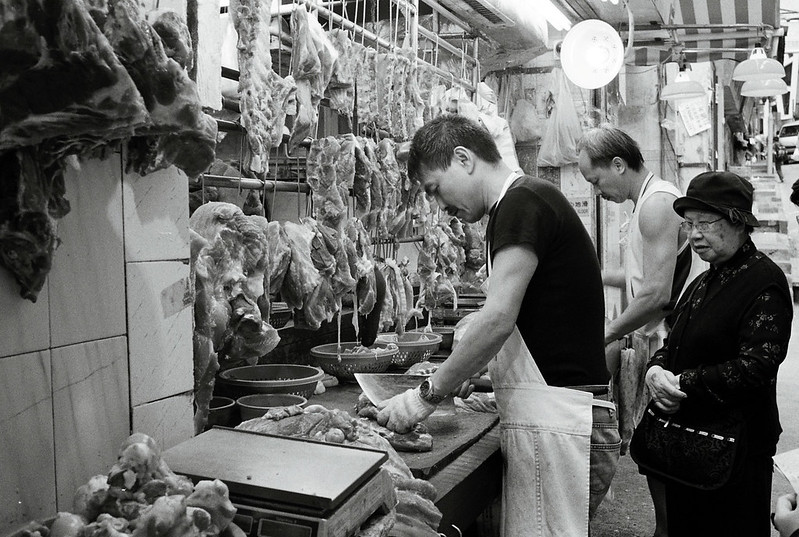 Finally, they pop out high above the city with a view across the skyscrapers and the bay beyond. 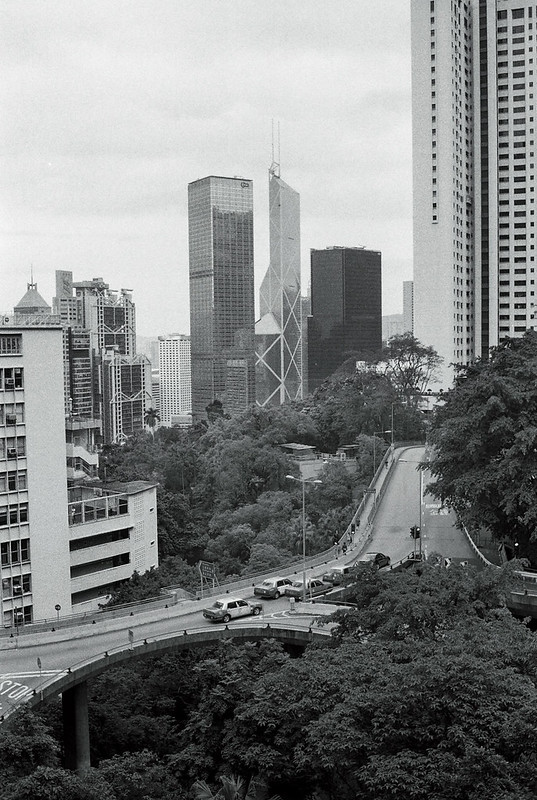 This is not the only residential area though. Most people live further along the coast and so I wandered back to the Metro to see this final side of Hong Kong, away from where most tourists tread. 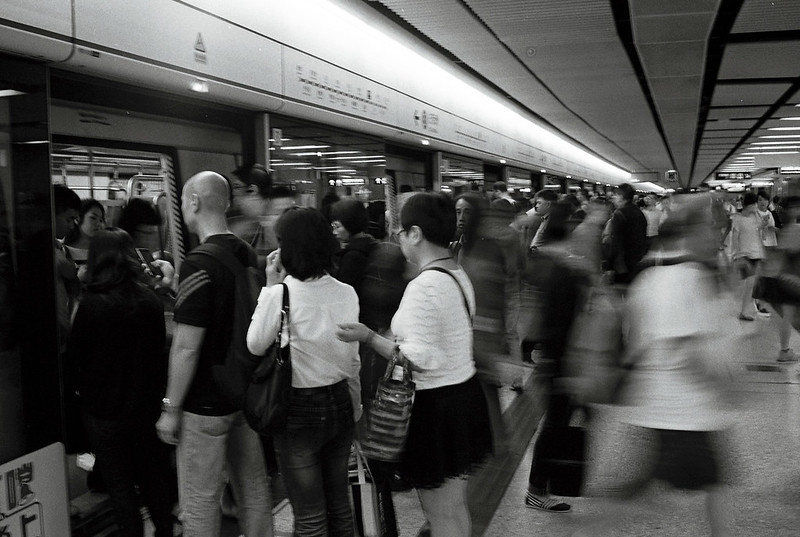 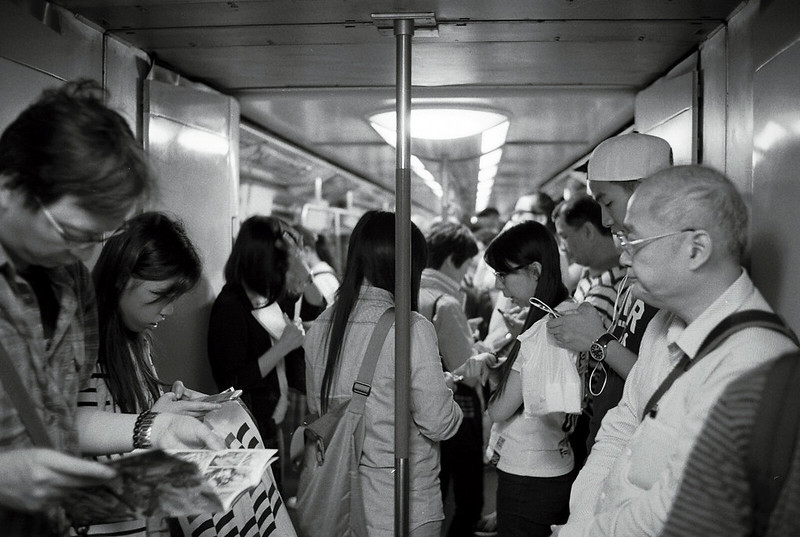 Thanks to a tip off from Peter Stewart’s wonderful guide I soon found myself staring up at the Yick Cheong and Yick Fat buildings. Monolithic really is the only word to describe these. I’ve never seen so many people living so closely together, literally on top of one another. 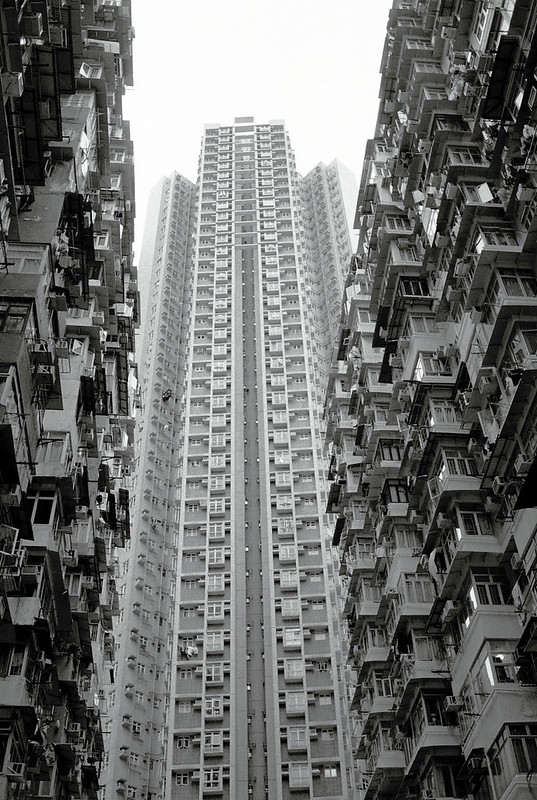 Finally, it was time to say goodbye. A short tram ride back to collect my bags and then I was off to the airport, waving goodbye to a city that I’ve barely scratched the surface of but one that I’ve developed a deep fascination for. 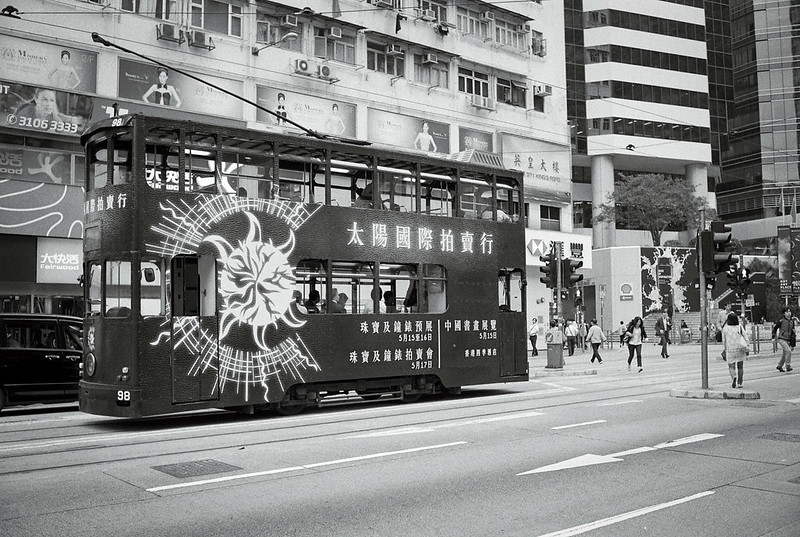