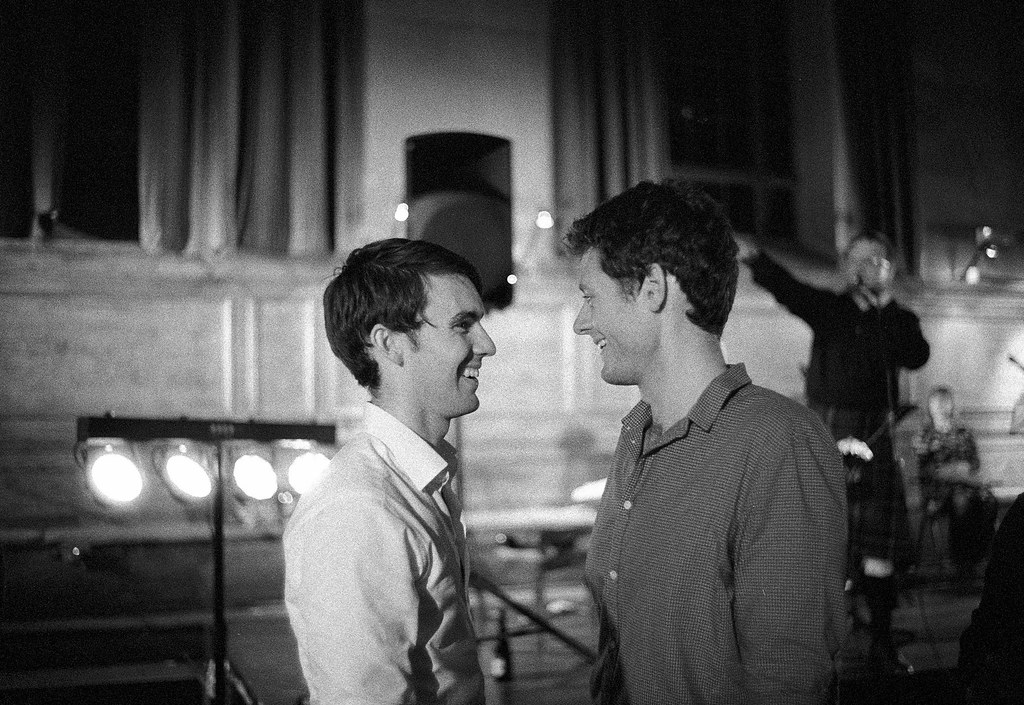 This is another of my old favourites and I’ve included it as an example of how far you can go with film when the light gets low. I’ve heard many people say that film can only be used in good light but it’s just not true. The room this was taken in was a nightclub with very little lighting except what you see on the stage. I used Delta 3200 film and still pushed it a stop (to an effective ISO6400), 1/60th of a second exposure and the lens wide open at f/1.4 to get the shot but I got it. It doesn’t get much darker than this!